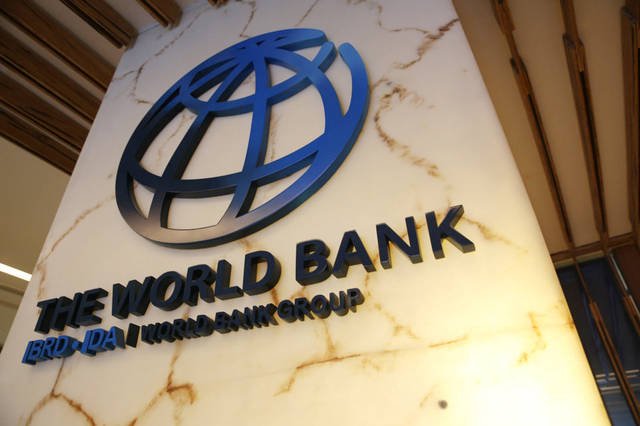 WASHINGTON, October 7 (FENA) – Emerging and developing economies in the Europe and Central Asia region are on course to contract by 4.4 percent this year, the worst recession since the global financial crisis of 2008, says the latest edition of the World Bank’s Economic Update for the region, released today.

Growth is expected to recover in 2021, between a range of 1.1 percent to 3.3 percent. The outlook remains highly uncertain, however, and risks are tilted to the downside.

The pace of recovery depends on the duration of the coronavirus (COVID-19) pandemic, the availability and distribution of a vaccine, and the degree of improvement in global trade and investment. As a result, growth in the region could be weaker than expected if the pandemic worsens.

“This means strengthening governance, improving the investment climate, and fostering innovation and digital development. Significant and sustained investment in quality education and health care will be especially critical.”

The pandemic has also adversely affected education and health in the region. The virus has already killed thousands of people, and some people who survive will suffer long-term damage to their health. School closures may lead to learning losses equivalent to one-third to one full year of schooling, and they are likely to exacerbate inequalities by disproportionately affecting students from disadvantaged backgrounds.

A special analysis in the report finds that improving access to and quality of tertiary education and reducing adult risk factors for health are key for a resilient recovery in the region. While countries in the region provide relatively good basic education and health services, as measured by the World Bank’s Human Capital Index, more needs to be done for individuals and countries to succeed in the future.

“Just surviving is not enough, nor is simply completing basic education. Adults need to remain healthy, active and productive throughout their lives,” said Asli Demirgüç-Kunt, World Bank Chief Economist for Europe and Central Asia. “It is especially important to reduce the health risks of obesity, smoking and heavy drinking which can jeopardize active and productive aging, and to ensure higher education institutions prepare students for the challenges of today’s job markets.”

Across the region, more than 18 percent of the population is obese, nearly 23 percent of people are heavy episodic drinkers, and nearly 26 percent are current smokers. These health risks are particularly high in Eastern Europe and Russia, where adult life expectancy is also the lowest in the region. Prevalence of these risks increases not only the likelihood of conditions such as cardiovascular disease, but also the mortality and morbidity consequences of infectious diseases like COVID-19.

Gender differences in education and health across the region are limited and, where they exist, they tend to favor women. In fact, it is men who need to catch up in both basic and higher education, the report finds. However, women’s presence in science, technology, engineering, and mathematics (STEM) fields is considerably lower than that of men in every country. This has important implications because people with tertiary degrees in STEM disciplines are more likely to be employed and earn higher wages.

There is also a stark gender gap in smoking and heavy drinking, with both behaviors much more prevalent among men. As a result, mortality rates are higher for men than for women across the region, particularly in Russia and Eastern Europe.

Closing the gap in boys’ performance in basic and higher education, increasing women’s career aspirations and developing policy interventions such as tax increases on alcohol and tobacco to reduce the prevalence of smoking and heavy drinking among men are important challenges, the report notes, stated the World Bank. 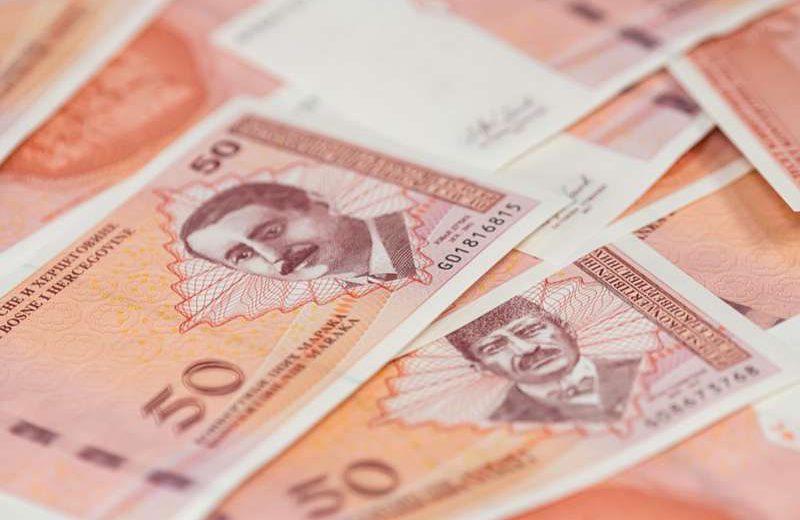 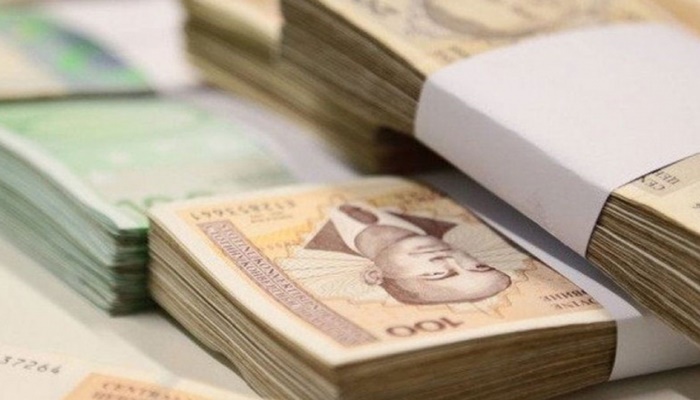 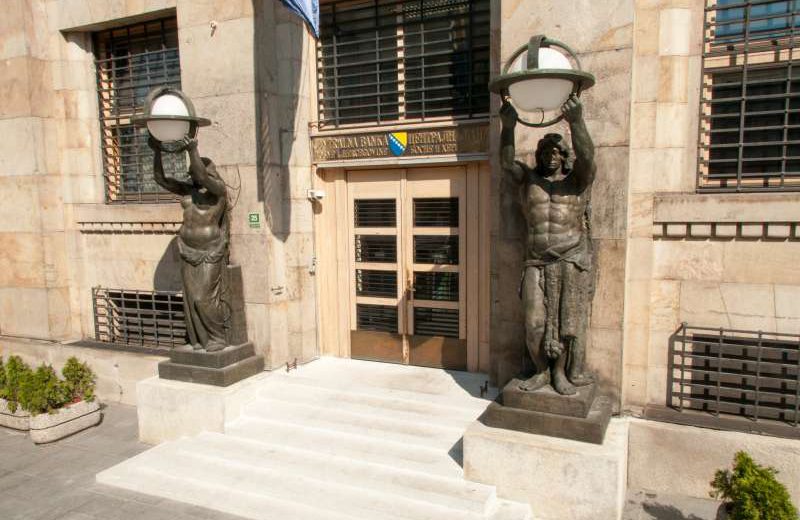 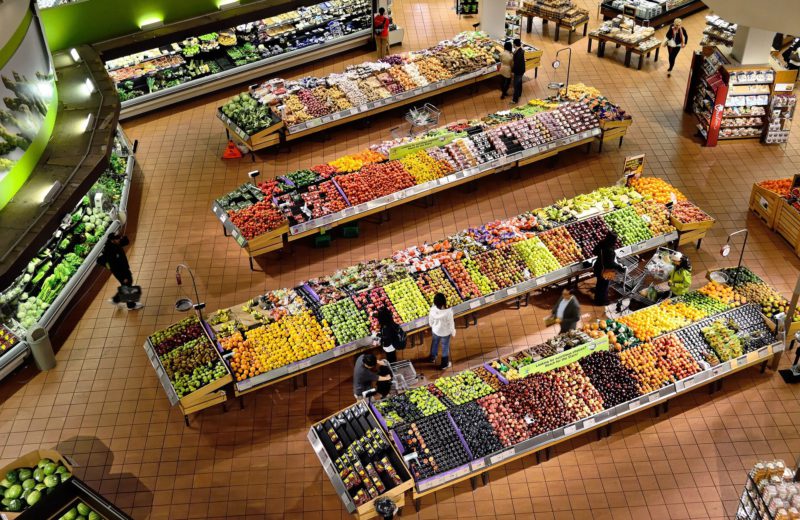 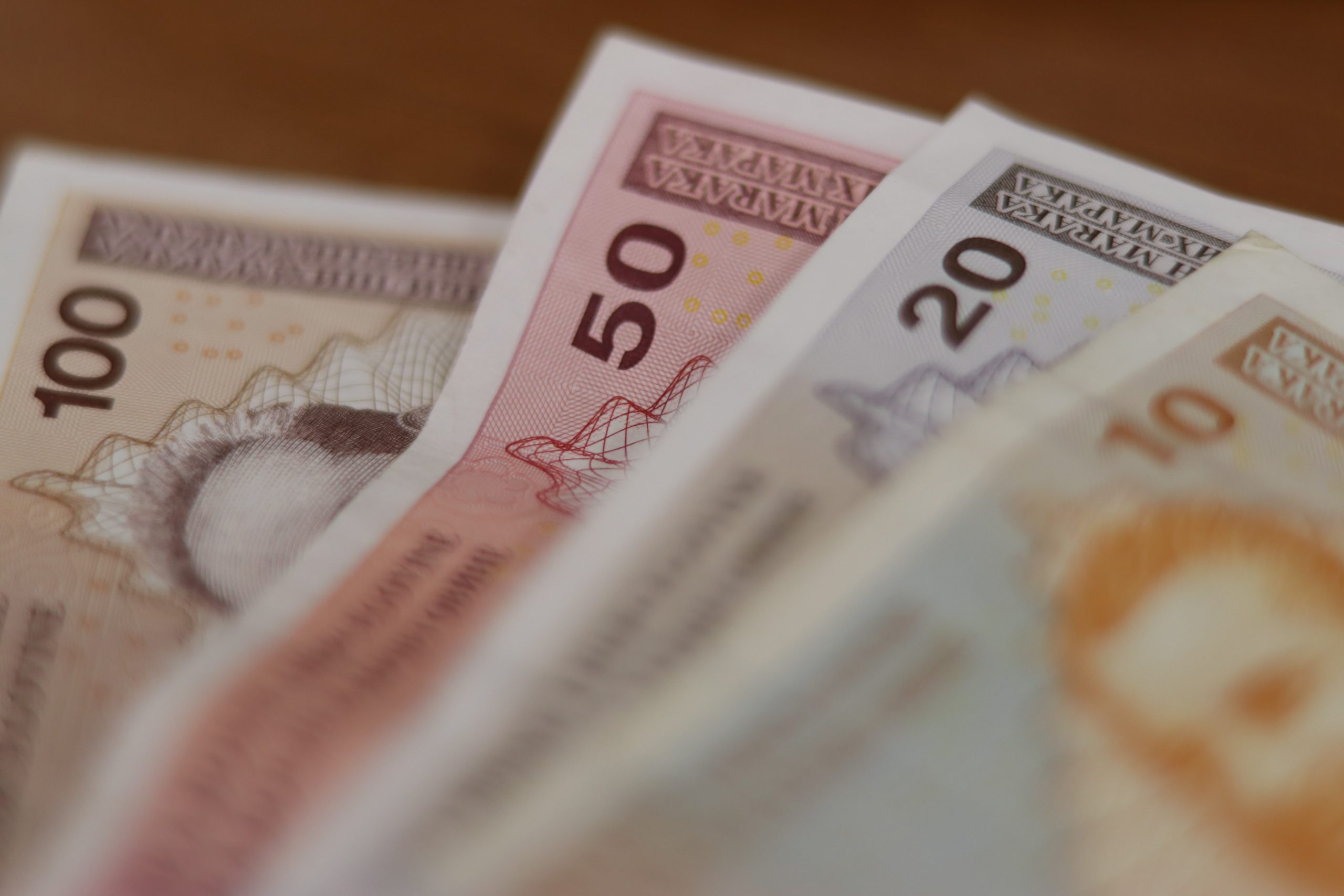 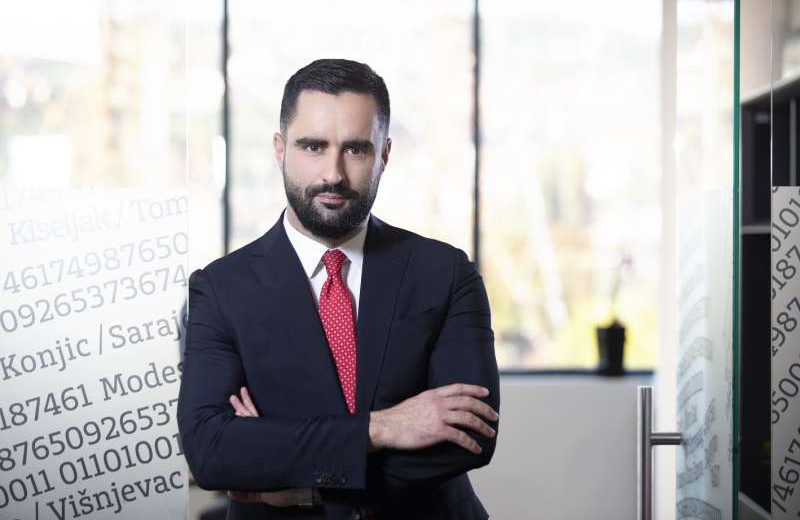 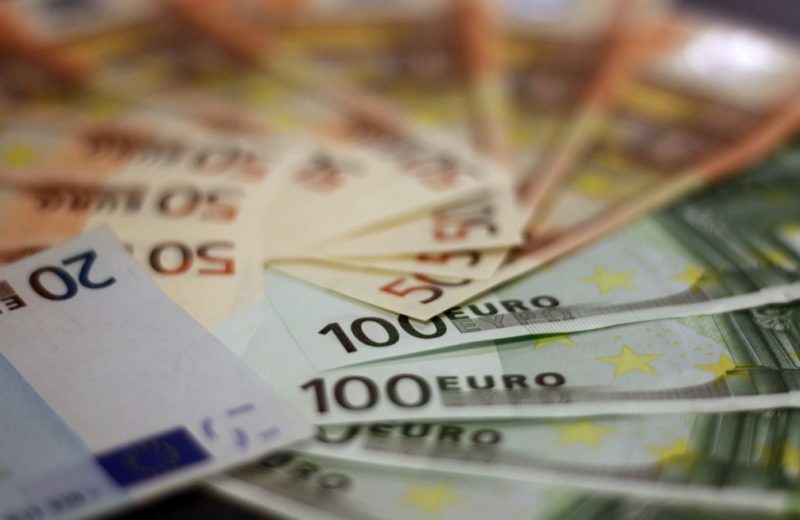 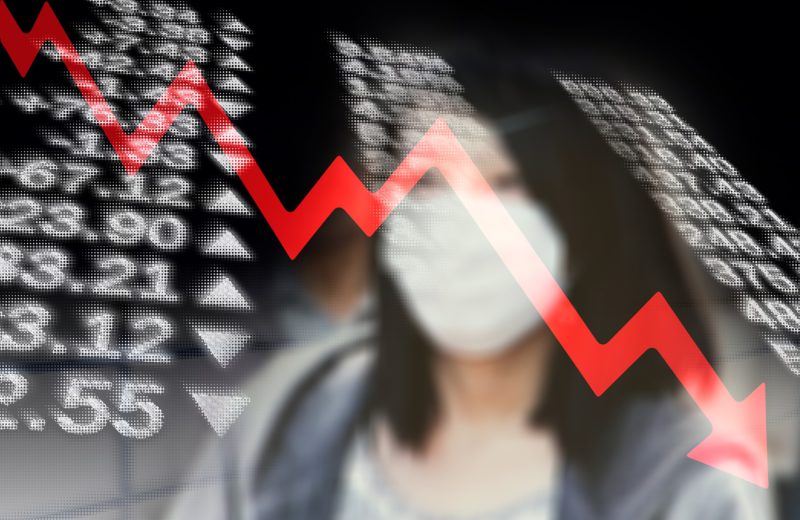 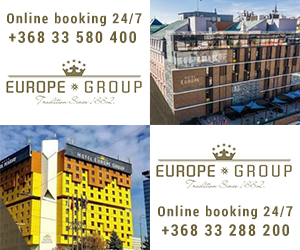