SARAJEVO, June 5 (FENA) – In the first quarter of 2021, the second-best result so far was recorded when it comes to exports of the Federation of Bosnia and Herzegovina, and the coverage of imports by exports is 66 percent and has never been higher, according to the FBiH Statistics Institute.

In the first quarter of 2020, in which the coronavirus pandemic began, the exports of the Federation of BiH decreased by 5.1 percent compared to the same period in 2019.

After exports in the second quarter of 2020 fell significantly by 26.6 percent compared to the previous year, they started continuously growing in the following months.

Continuous growth of exports in FBiH, and record coverage of imports by exports in the first quarter of this year is a direct result of the support of the Government of the Federation of BiH to the domestic economy and export sector in the past year through measures, assessed in the recent Analysis pandemics. 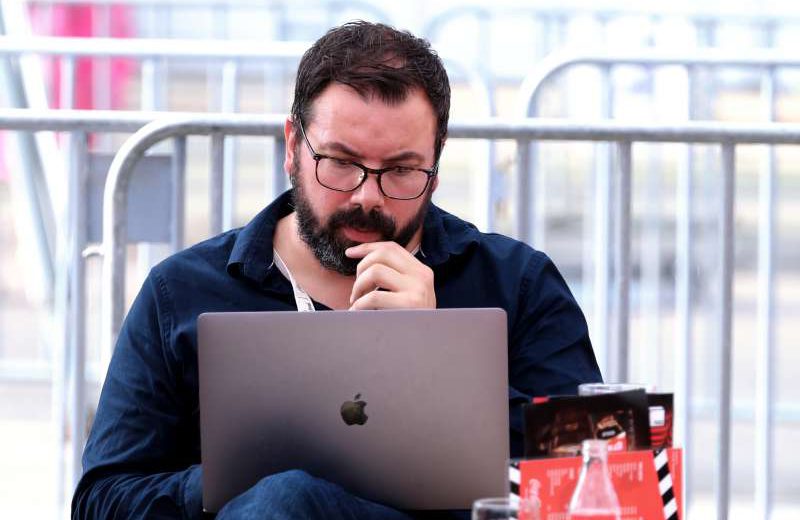 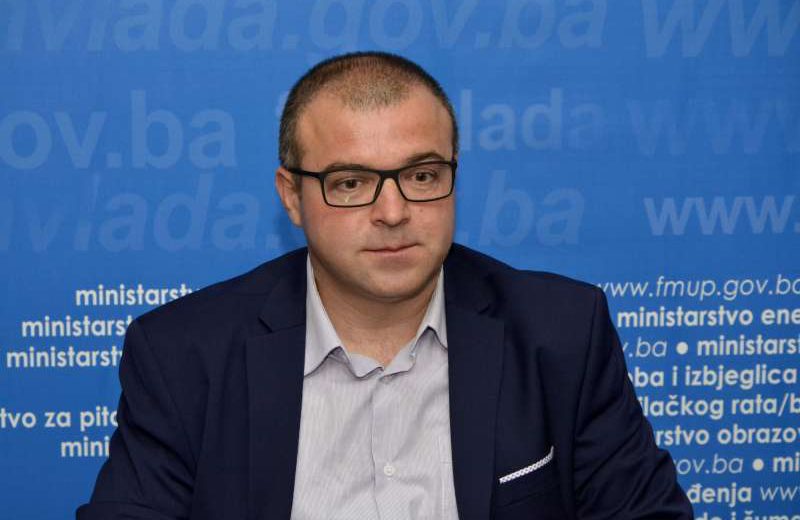 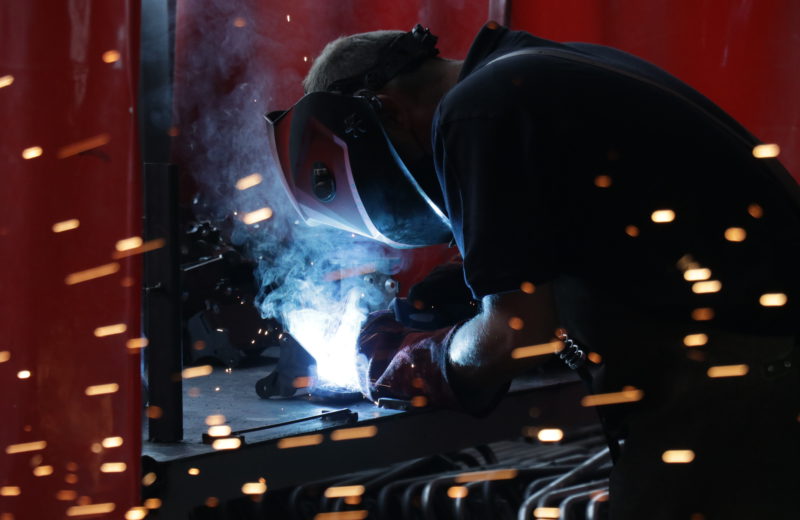 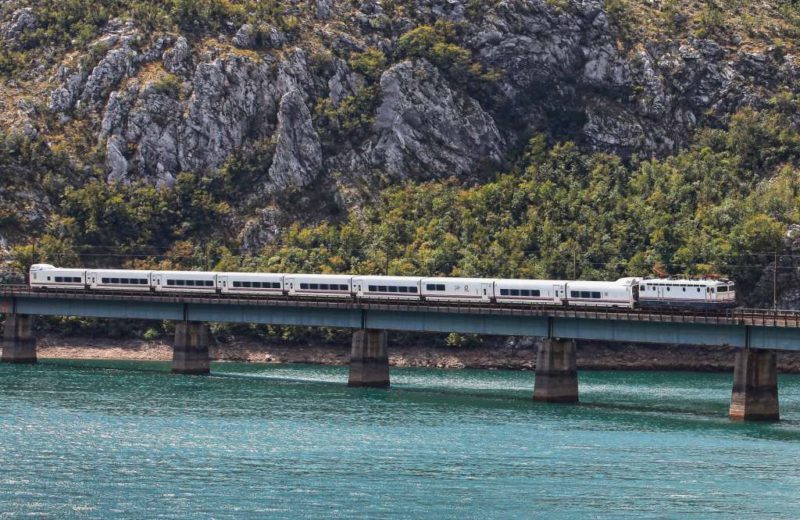 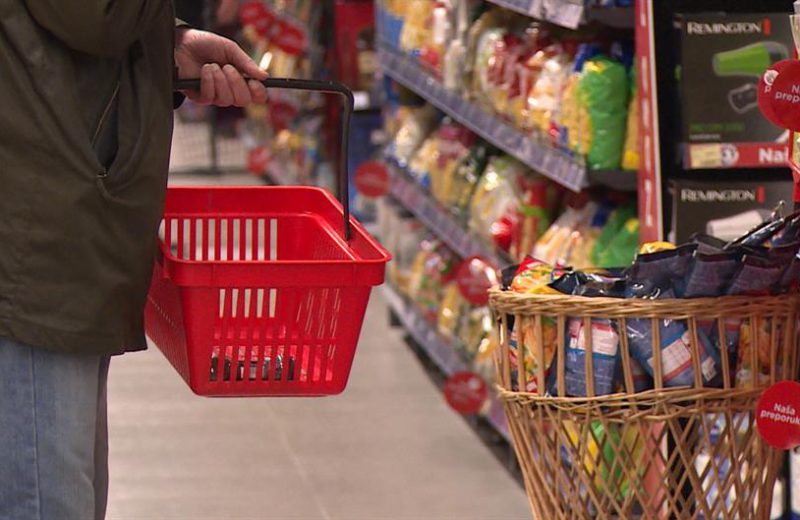 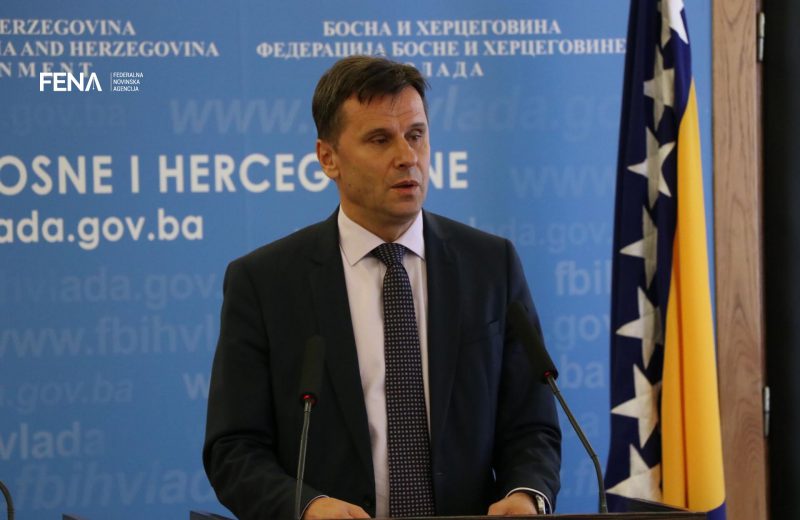 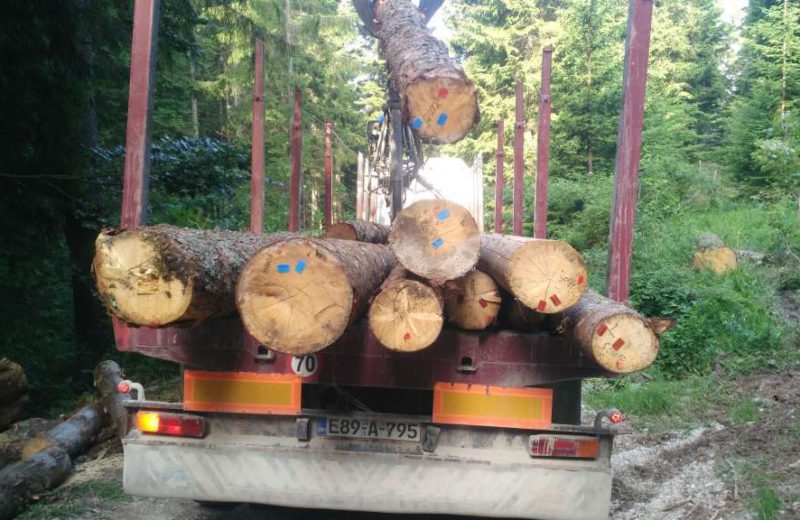 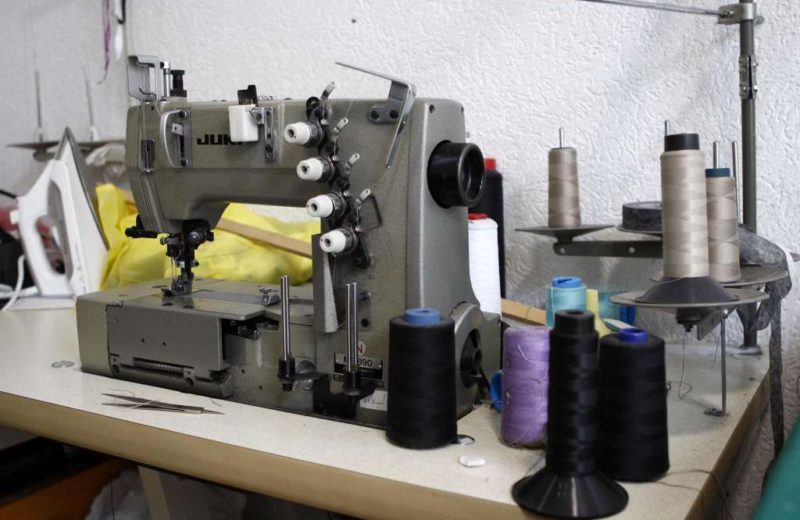 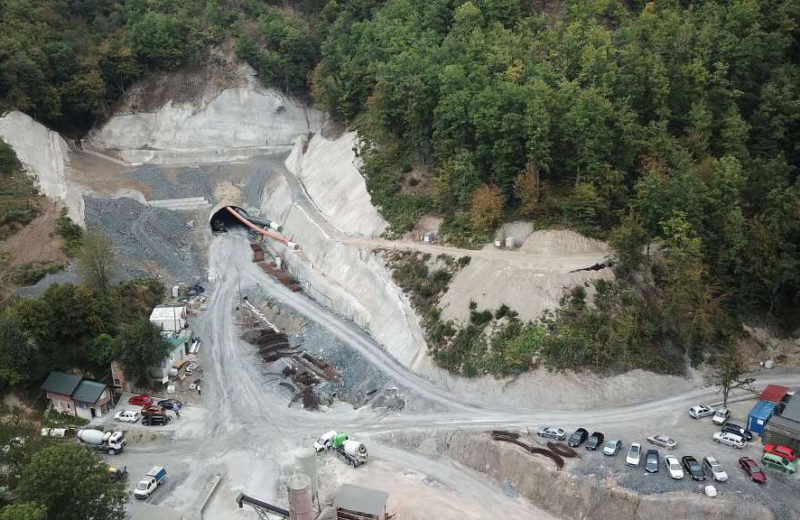 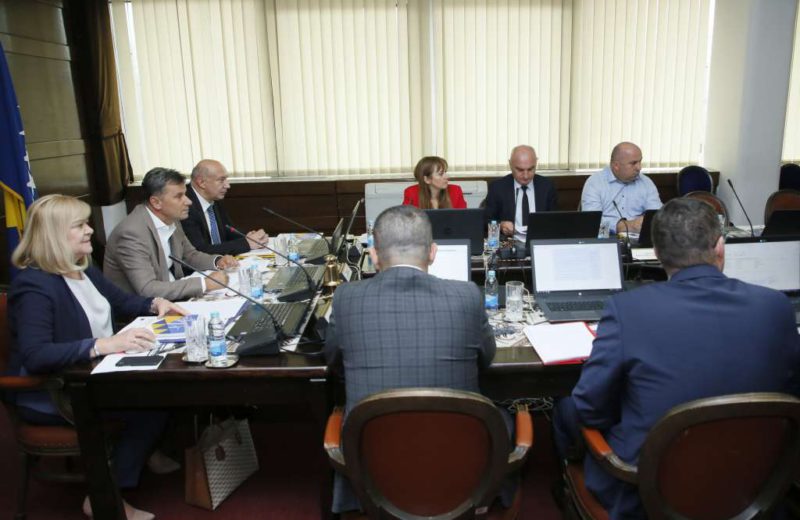